Check out our new video! 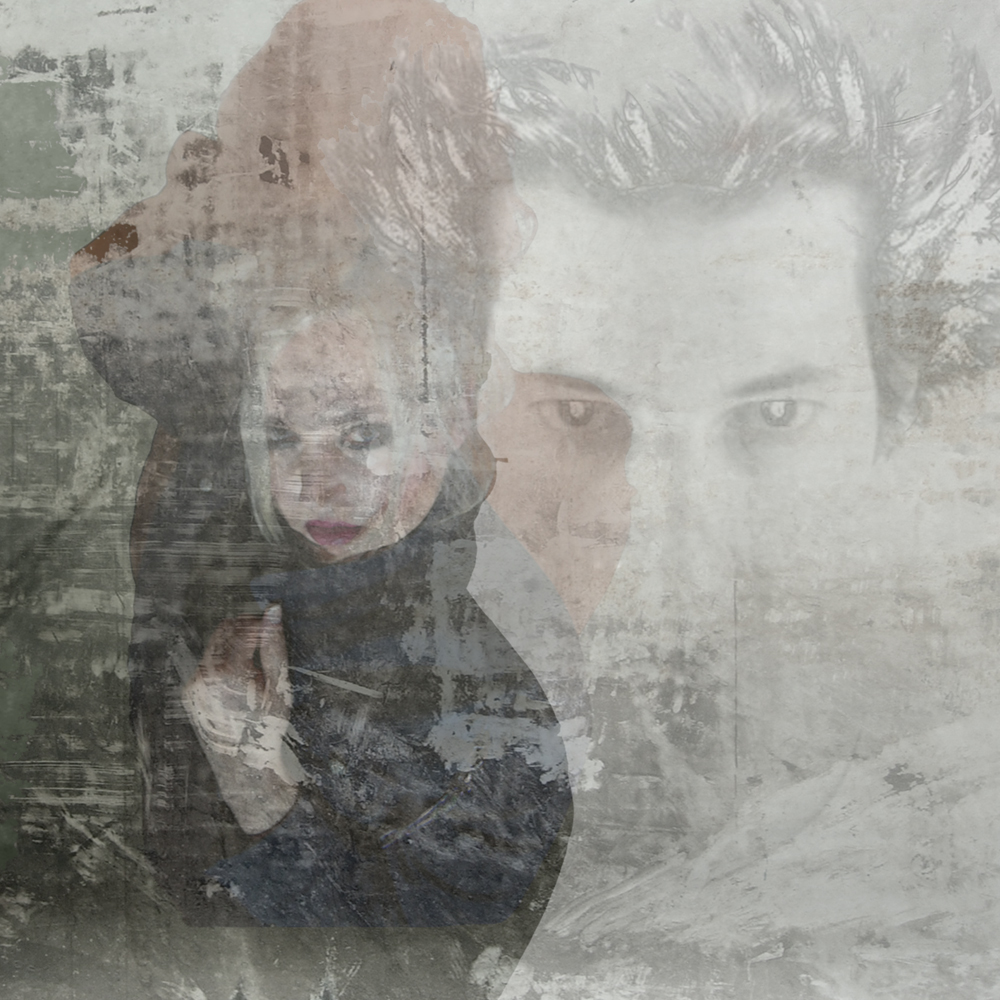 The Siren Project surrounds the lush and sensuously edgy vocals of the lead singer, Malgorzata Wacht who together with keyboardist Alex Seminara bring a fresh approach to songwriting. Their style is strong and different from most of what is offered today. The haunting melodies intertwine through simple rhythms and subtle riffs bringing appeal to a wide range of music lovers. Malgorzatas voice richly paints a portrait within each song and conveys her emotions with amazing aptitude, piercing your heart as she moves effortlessly from deep darkness to a solid soprano sunshine. They lead the listener on a journey wrought with aural pleasures.

The Siren Project has opened for national acts such as: Faith and Muse and Rasputina. They have also performed before 20,000 people for the Colorado A.I.D.S. walk and donated their time to fundraise for the Diabetes Foundation at Heavenly Daze Brewery. The Siren Project preformed in several Denver Dark Arts Festivals while promoting Denver scene. As a result, the band released the track Shelter on the Denver Dark Arts Festival Compilation. This track again was released shortly after on another compilation titled, A Family Affair.

October 2015 – The Siren Project released their first full length Record, “Denouement” produced and mixed by Bryan Erickson and The Siren Project then mastered by Todd Loomis of The Twilight Garden. The band was asked to join Velvet Acid Christ as an opening act in various cities to support the release of their record.

February 2016 – The Siren Project was chosen to compose an all original score for the motion picture, “A Song for The Living”, by producer Emanuel Isler who was recently involved with Fear Clinic and the Charnel House. Currently The Siren Project is working on their second album, Foreshadow, and is expected to be released by the end of 2016.

THE SIREN PROJECT is: